View cart “Fruity Pebblez Strain” has been added to your cart.

About this Hybrid Strain

The cannabis gurus at Humboldt Seed Company clearly created a strain they feel exemplifies that flavor.

Vanilla Cream Pie is an Indica-dominant hybrid, made from crossing Emerald Fire with Ghost of Von Humboldt OG.

The Vanilla Cream Pie buds are dense and oval-shaped, with curly olive-green and purple leaves, hidden under a mass of amber trichomes. Bundles of fiery-orange pistils are interspersed throughout. The buds are mainly orange and gold, with a little purple and green peaking out in spots.

Amazingly, the flavor is strikingly similar to a vanilla pastry, minus the gassy fumes. Combusting Vanilla Cream Pie releases more of that creamy vanilla flavor, with a peppery aftertaste. The euphoria is reportedly smooth, and slowly crescendos until the psychoactive buzz plateaus. According to users, it is at this time that the sedating and vegetative body buzz settles in. At 21.5% THC, this strain may is fairly potent. The dominant terpene, Beta-Myrcene is believed to add to the sedating effect, that many say may help individuals suffering from physical tension and insomnia. 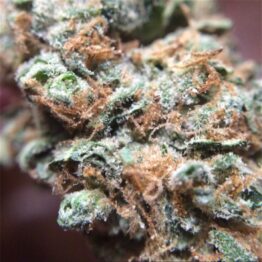 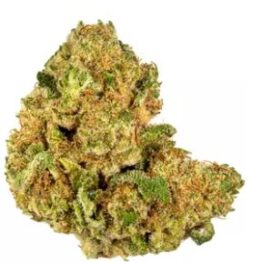 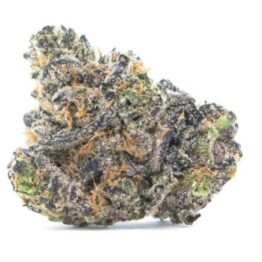 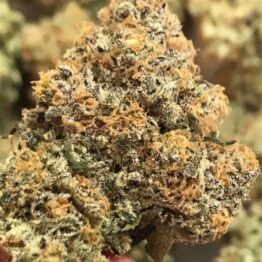 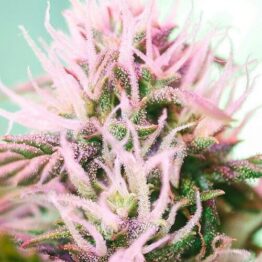 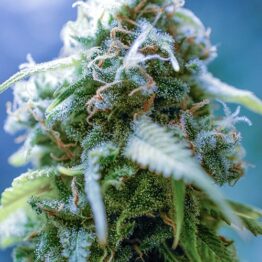 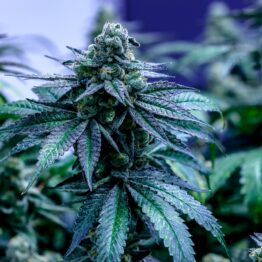 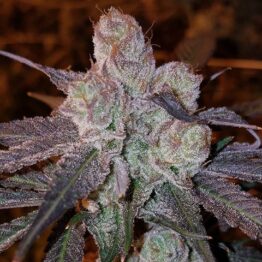 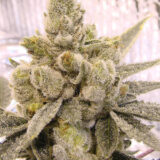 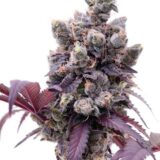 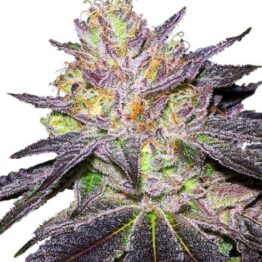 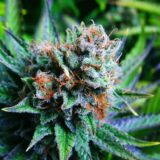 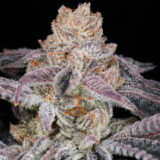